Cristina Grasseni specialises in economic, political and visual anthropology. She received her Bachelor degree in Philosophy, M.Phil. in History and Philosophy of Science, and Ph.D. in Social Anthropology with Visual Media from the universities of Pavia, Cambridge and Manchester respectively.

Her latest book, The Heritage Arena (2017) studies the politics of heritage food in the Italian Alps. The monograph Beyond Alternative Food Networks (2013) analyses Italy's solidarity economy networks as models of grassroots innovation for sustainability. Her comparative ethnography of solidarity economy networks in Lombardy (Italy) and Massachusetts (USA) was funded by the Wenner-Gren Foundation for Anthropological Research (2013-2014) while Visiting Scholar at Harvard Anthropology Department (2012-2014). Grasseni is co-founder of CORES (the Research Group on Networks and Practices of Sustainable Economy, with Francesca Forno, University of Trento, and Silvana Signori, University of Bergamo). CORES’ key research outcome is the first systematic survey of Solidarity Purchase Groups in Lombardy (Forno, Grasseni and Signori 2013).

Grasseni is known for her ‘Skilled Visions’ approach to visual ethnography (Wiley International Encyclopedia of Anthropology, 2018). In 2011, she was appointed David and Roberta Logie Fellow at the Radcliffe Institute for Advanced Study, Harvard University. As Harvard Film Study Center Fellow, she produced the film Christmas in August (with Federico de Musso). Grasseni’s resulting articles and special issue on Digital Visual Engagements, ecologies of belonging, and the making of Christmas in August are published on Anthrovision.revues.org, the journal of the Visual Anthropology Network of the European Association of Social Anthropologists. 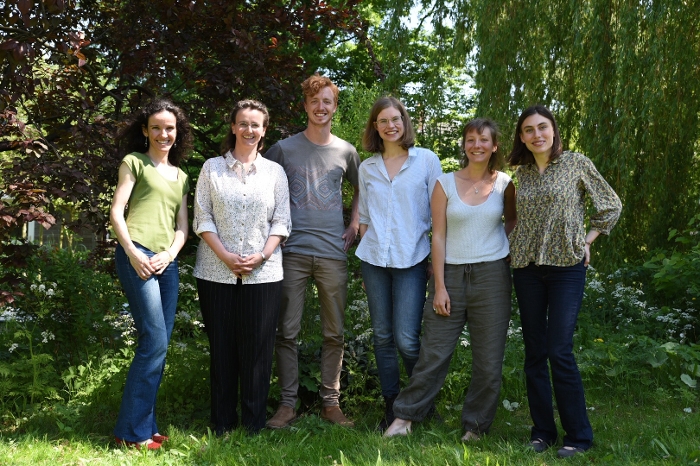 Learning to see through others’ eyes

Learning to see through others’ eyes