Our Talents and Discoveries 2016

Christmas is coming, which means that 'Our Talents and Discoveries 2016' has been distributed. This also means that it is time to vote for the 'Discoverer of the year 2016'. Each of the eight institutes nominated one researcher that excelled in the past year. Who is your favourite?

Nominees 'Discoverer of the year'

During the New Year's reception the winners of the C.J. Kok Awards and the Faculty Award for Teaching will be presented. There are two C.J. Kok Awards: the Jury Award for the best PhD thesis of the past year and the Public Award for ‘Discoverer of the Year’.

We invite you to vote for your favourite nominee for the Public Award. Casting your vote is possible until 10 January 2017, 12.00 noon. 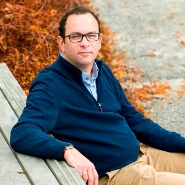 Astronomer Anthony Brown wants to bring order to the terrifying complexity of our galaxy. As head of the Gaia Data Processing and Analysis Consortium, Brown is responsible for the largest three-dimensional map of our night skies ever created. It is a herculean task that will change our perception of space for decades to come. 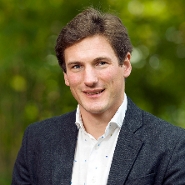 Physicist Johannes Jobst is a modern-day magician. His work conjures up images of hidden – and empty – electronic states from thin air. By cataloguing these states, he gains spectacular new insights into the fundamental properties of materials such as graphene. How looking at ‘nothing’ is paving the way for a new nanomaterials revolution. 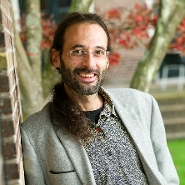 Facebook, city streets, even the brain - many complex systems can be analysed as a network of nodes and the links between them. Random walks through large networks bring their largescale properties to light. Luca Avena's research aims for a better understanding of complex networks, such as brain scans or weaknesses in our banking system. 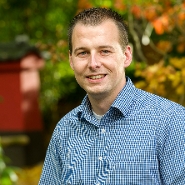 It is a favourite of conspiracy theorists: how secret elites hold all the power in the corporate world. Frank Takes has the computer algorithms and data to support or refute those theories. He studies how millions of businesses worldwide are interconnected by mutual board members and shared ownership. He also discovered that even football hooligans have an elite. 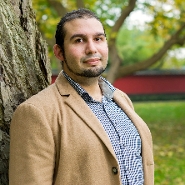 Until now, there has been no cheap and efficient way to produce hydrogen from renewable energy. Oscar Díaz-Morales tackled part of this problem by designing novel oxygen evolution catalysts that enhance the electrolysis of water. He published his discovery in Nature Communications, and a patent has been granted to the catalysts and the techniques to produce them. 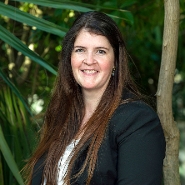 In an early stage of atherosclerosis, dead cells are removed from plaque and inflammation is suppressed. Amanda Foks identified two proteins that are essential for this process, but apparently are unable to function in advanced stages of the disease. Her research, conducted at Harvard University, was published last summer in Arteriosclerosis, Thrombosis, and Vascular Biology. 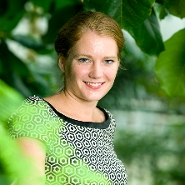 Recognising abstract grammar structures was believed to be a typically human skill. Michelle Spierings discovered that a parakeet species has this ability too. Zebra finches, however, use a different strategy to categorise sounds. 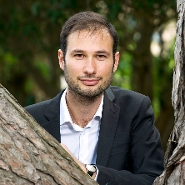 If you cut down a forest, the obtained wood is valuable. But what is the value of protecting a natural forest – how do you quantify that? Answering this question requires indicators that go beyond money. Alexander van Oudenhoven is an expert in selecting suitable new indicators for ‘ecosystem services’.

Discoverer of the year