On Monday, 18 January 2016 the Grotius Centre for International Legal Studies hosted a roundtable on the practice, process, strategy and impact of the amicus curiae in international criminal trials. 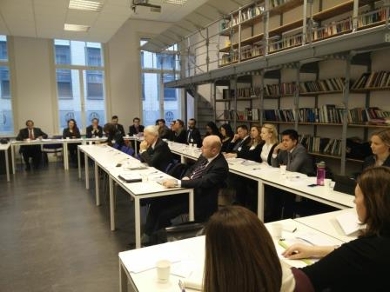