The Public Prosecution Service in the Netherlands is examining the possibility to prosecute Dutch national Jitse Akse on the suspicion of the multiple murder of Islamic State fighters. As a foreign fighter Akse joined the Kurdish militia YPG in its armed struggle against the Islamic State.

Professor Nico Schrijver believes that by participating in the fighting in Syria, Mr Akse is in contravention of both Dutch criminal law and public international law. An individual citizen cannot take matters into his own hands because matters of peace and security and the monopoly on the use of force rest with the Government. Furthermore, his presence and participation in the fighting in Syria can potentially affect the foreign relations of the Netherlands in a negative way. For that reason Mr Akse should be prohibited from returning to Syria. 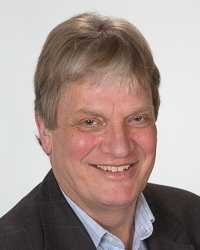