On 15 September 2015, The Field Museum in Chicago presented the prestigious Parker/Gentry Award to Merlijn van Weerd, in recognition of his commitment to biodiversity conservation in the Philippines. The Parker/Gentry Award is in memory of Theodore A. Parker III and Alwyn Gentry, ardent conservationists and leading naturalists who lost their lives while surveying hill forests of western Ecuador. The Parker/Gentry Award is given annually by the Museum to honor an outstanding individual, team or organization whose efforts have had a significant impact on preserving the world’s rich natural heritage and whose actions can serve as a model to others. 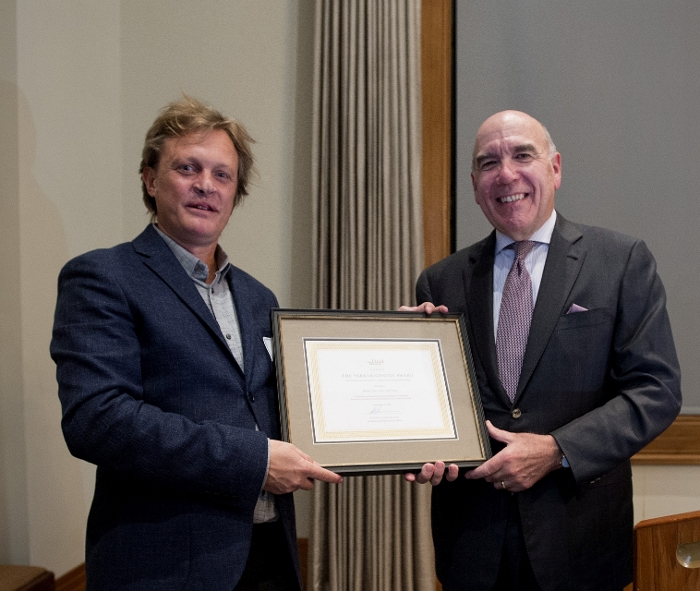 Research in the Philippines

Dutch biologist Merlijn van Weerd began working in the Philippines in 1999 as a wildlife biologist to help establish the Northern Sierra Madre Natural Park in northern Luzon as one of the largest and most diverse protected areas of the Philippines. During this project, Merlijn and his team discovered a remnant population of the critically endangered Philippine crocodile. This endemic freshwater crocodile is one of the rarest animals on the planet with an estimated total wild population of less than 250 adult individuals. 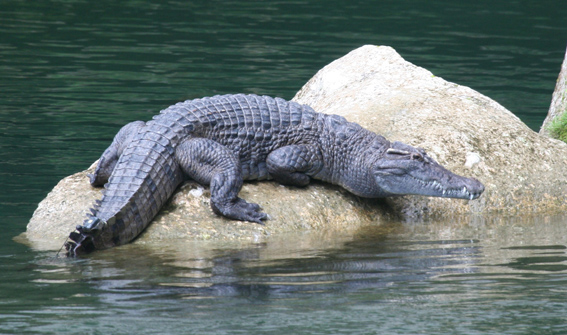 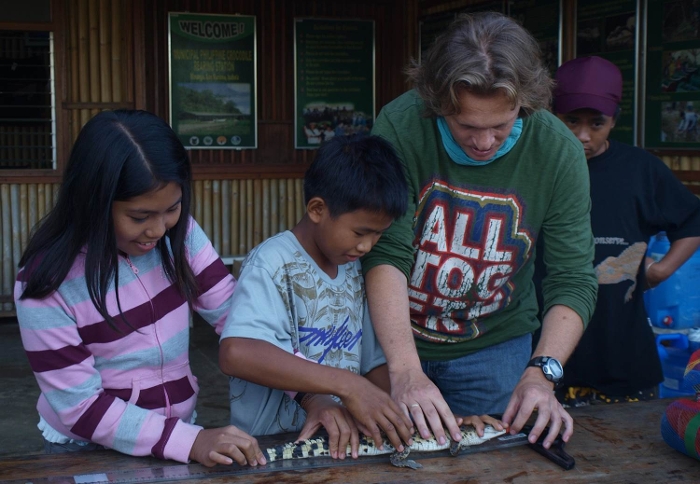 Part-time employed by Leiden University, Merlijn spends a large part of the year as volunteer director and fund raiser of the Mabuwaya Foundation, one of the larger local conservation organizations of the Philippines. The organization has broadened its scope to conserve all endemic biodiversity of northern Luzon. Recently, they’ve been working on endangered giant fruit bats, the very rare endemic Isabela Oriole, the Philippine Eagle and the fruit-eating monitor lizard  Varanus bitatawa which was co-discovered and described by Merlijn and colleagues as a new species in 2010.  Merlijn and his colleagues regularly publish their research in prominent scientific journals, and work extensively with students and faculty at local and international universities to further build their capacity as conservation biologists and advocates. Among others, Merlijn coordinates the annual course on water management in the Philippines for students of Leiden University and the Philippine Isabela State University.