Helen Westgeest is a Senior University Lecturer at the Leiden University Centre for the Arts in Society.

Dr. Helen Westgeest's PhD research explored the interest of several American, French, German and Japanese artists in Zen Buddhism in the 1950s, in which early experiments in performance art played an important role. Subsequently, the focus of her research gradually shifted to intercultural research of contemporary art and theory of photography/video art. Her current research zooms in on the role and nature of photography and video in mixed media works of art, while she also engages in comparative research into media in contemporary art. Her next book will focus on socio-critical painting (including painting-like photographs and video art) in contemporary art. The working title is Slow Painting: Contemplation and Critique in the Digital Age (to be published by I.B.Tauris Publishers). In various respects, this book will be a sequel to Video Art Theory: A Comparative Approach (2015) and Photography Theory in Historical Perspective, (2011, co-authored by Hilde Van Gelder).

Helen Westgeest studied at the Royal Academy of Fine Arts in The Hague (division Painting) and Leiden University (Art History). In 1996 she obtained her PhD degree, with a dissertation on Zen in the Fifties. Interaction in Art between East and West. Since 2000 she has been working as an assistant professor of modern and contemporary art history and theory of photography at Leiden University. She worked as a lecturer in art techniques at the Vrije University (VU) in Amsterdam from 1995-2006, and as a lecturer in Cultural Studies at the Academy of Fine Arts in Utrecht from 2002-2004. In January 2007 she won the Teacher of the Year Award from Leiden University.
As a guest curator, she curated exhibitions in several museums in the Netherlands and Germany.
In 1994 she obtained a Research Fellowship from the Canon Foundation for a research project of one year in Tokyo, New York, Paris and Munich. In 2007 she was convenor of the session ‘Photography between Poetics and Politics’ at the Contestations conference of the AAH (Association of Art Historians) in Belfast and co-editor of its proceedings. She is currently involved in several international research projects. In September 2012 she will supervise a workshop about theory of photography for students, scholars and curators in Beijing. In 2012 (January-December) she served as a member of one of the committees of the Dutch Raad voor Cultuur (Cultural Council). In 2014 she has been appointed as Fellow of the Leiden Teachers’ Academy, and as Field Editor for Photography at the American art journal caa.reviews. 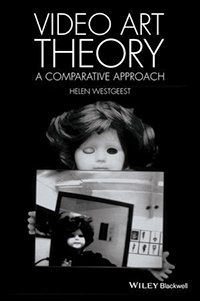 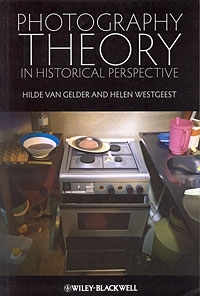 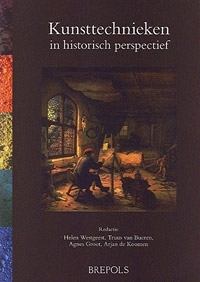 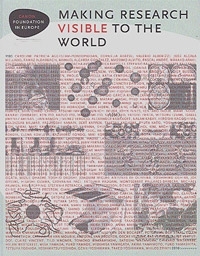 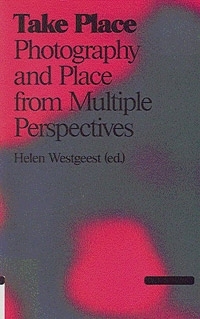 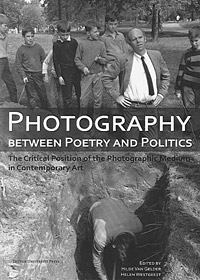 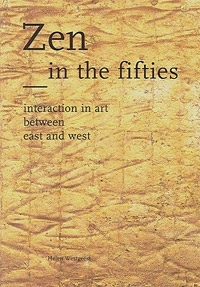