NWO has awarded a VIDI grant to Alex Geurds for his research proposal entitled Networked practices of contact: Cultural identity at the Late Prehistoric settlement of Aguas Buenas, Nicaragua, AD 500-1522. Geurds will investigate material culture exchange along the frontier of the Mesoamerican and the more southerly Isthmo-Colombian cultural areas, situated in central Nicaragua. The project group will consist of two PhD students and the Principal Investigator. 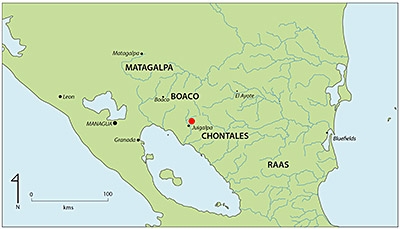 The research goal is to study how people incorporated exotic objects into local spheres, taking central Nicaragua as a case study. Prehistoric central Nicaragua was a critical forum for the movement of people and things along the American continental isthmus. Historical research and archaeological surveying have shown this area to be an intense contact zone. Potentially existing practices of contact, however, can only be revealed through chronologically controlled contextual data at sites with long occupational and use histories. 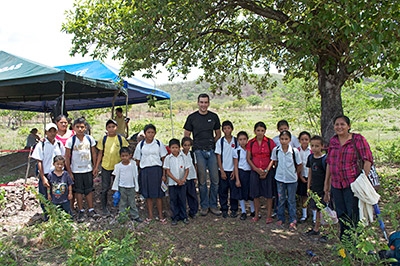 Projected for excavation therefore is the Aguas Buenas site, documented during Geurds’ VENI research project, currently in its final stage. Initial pilot studies, also supported by the National Geographic Society, have revealed this prehistoric regional center to be the single-most extensive and complex site as yet known in Nicaragua, featuring a long occupational history and a unique architectural configuration of hundreds of stone and earthen mounds. These characteristics, in combination with its location in the transitional central region of Nicaragua, make it particularly well suited for this research into the social dynamics of local responses to globalizing networks of contact. Projected field research, consisting of mound excavations and surface surveying, will allow for involvement of Leiden archaeology student looking for field experience. Geurds: ‘The research is increasingly international, and this year also featured the participation of eight students from a Nicaraguan university.’ 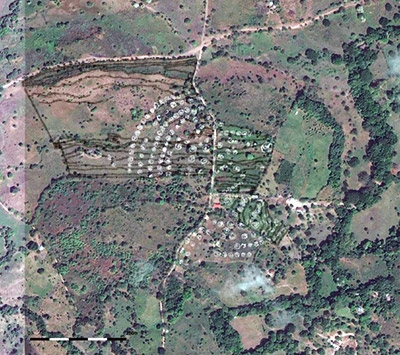 At Aguas Buenas and its hinterland, the provenance and appropriation of non-local materials will be studied. Geurds: ‘The research program asks how things and people established connections and forced disconnections, and how such processes resulted in contingent identities.’ The particular focus of this VIDI is to archaeologically investigate the continuous balancing between adopting and distancing to nearby or far away others through the shifting networks of object exchange. The integrated results will enable the first balanced synthesis of cultural interaction across the poorly understood main frontier of the Mesoamerican and Isthmo-Colombian cultural areas.

Doing away with boundaries 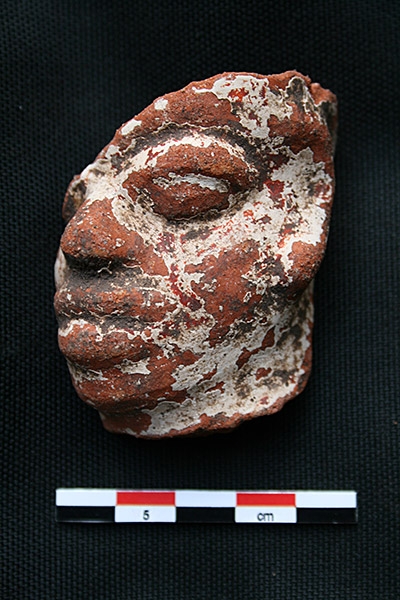 Geurds: ‘This VIDI project deepens and broadens my previous research in central Nicaragua. It’s exciting to know that this five-year research grant will enable a major push forward in Central American archaeology.’ More generally, the proposed focus will add to the understandings of prehistoric cultural geography as marked by vectors of connections, rather than divided by the rigid boundaries previously recognized in culture area studies. Geurds: ‘I believe that in choosing this approach I also connect to ongoing debates in the social sciences that study the response of local communities to globalizing forces.’

One more way in which Geurds is currently exploring the potential of globalization theory for the study of prehistory is through his involvement -jointly with his Leiden-based colleague Miguel John Versluys- in the The Routledge Handbook of Globalization and Archaeology, which is due to be published in 2015.