In January 2014 the first season will take place of a new research project from the Faculty of Archaeology in Oman. 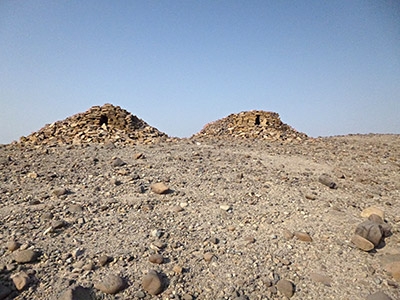 The Wadi al Jizi Archaeological Project will be directed by Bleda Düring, and four graduate students will join him.

The project will explore the hinterlands of the city of Sohar featuring a major natural passage through the Hajar al Garbi mountains, ancient copper mines exploited from the third millennium BC onwards, Prehistoric settlements and cairns, and abandoned medieval irrigation and field systems, villages and fortresses.

Ongoing development in the region is threatening this rich archaeological heritage which will be systematically investigated in this long term field project.