As part of his guest professorship in Leiden, famous theoretical physicist Prof. Andrei Linde (Stanford University) gave a public lecture on June 23 at the prestigious Leidse Schouwburg in the historic city center. Linde is world-renowned for being one of the inventors of the theory of inflation, which provides an explanation for the shape and form of our Universe and has been extraordinarily well verified by recent satellite data and passed many experimental tests. The lecture was on exactly this subject, titled ‘Universe or Multiverse?’.

Linde started by expressing the first feeling he had when arriving in his new temporary home town: ‘Leiden is beautiful!’. He went on to list the problems we face with the traditional theory of the origin of our Universe in the Big Bang, including why the Universe is so extremely uniform, and why it is flat. His theory of inflation—a sudden quick enlargement of the Universe immediately after the Big Bang—solves many of these issues.

From this introduction, Linde turned to the essence of his lecture. The success of the theory of inflation goes hand-in-hand with an unexpected prediction: there should be multiple universa, forming a multiverse. Instead of floating around in the same space, these would exist next to each other: as pentagons on a football or countries on a globe. And just like countries have different laws, universa have different laws of physics. This can explain many of the remaining mysteries of our universe, including even science’s ability to describe nature so accurately. Linde concluded his lecture by quoting Albert Einstein on this: ‘The most incomprehensible thing about the world is that is it comprehensible.’ 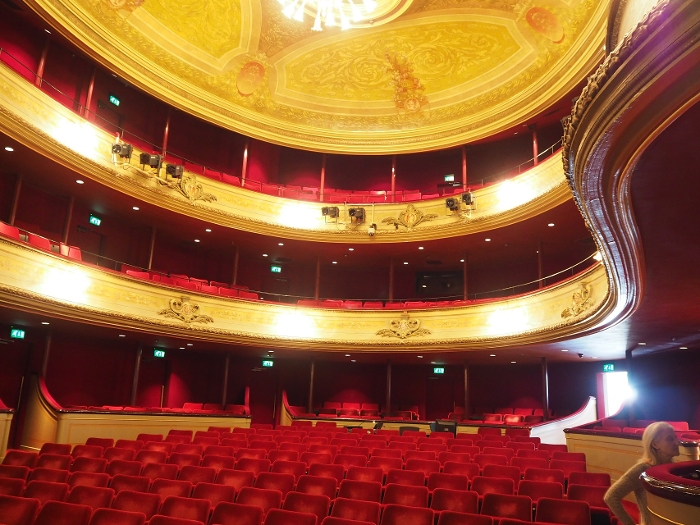 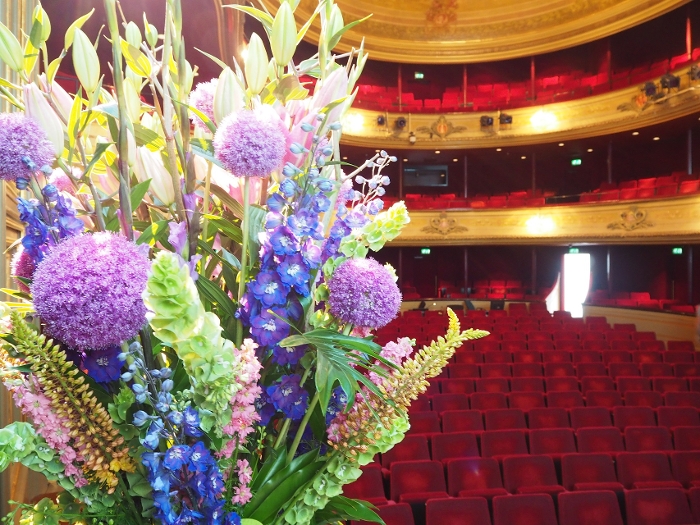 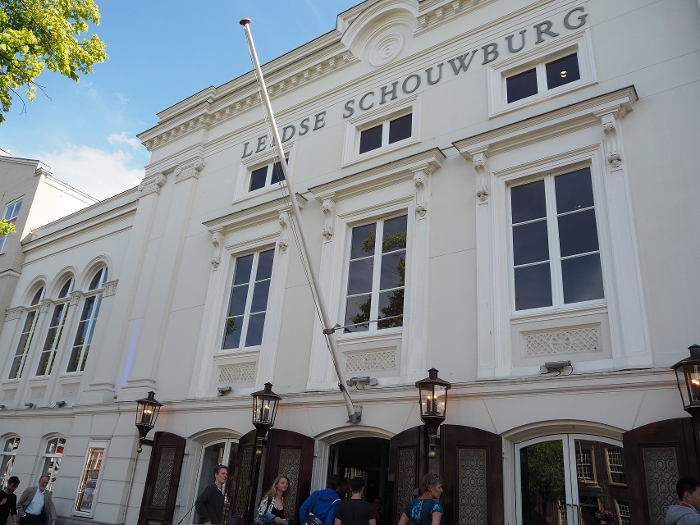 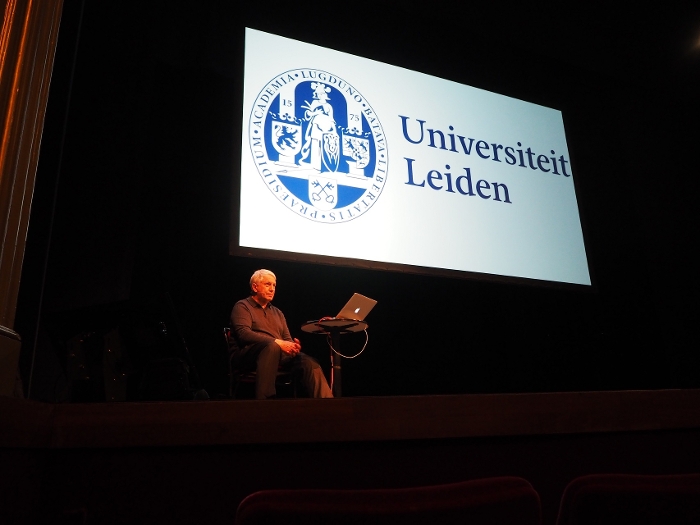 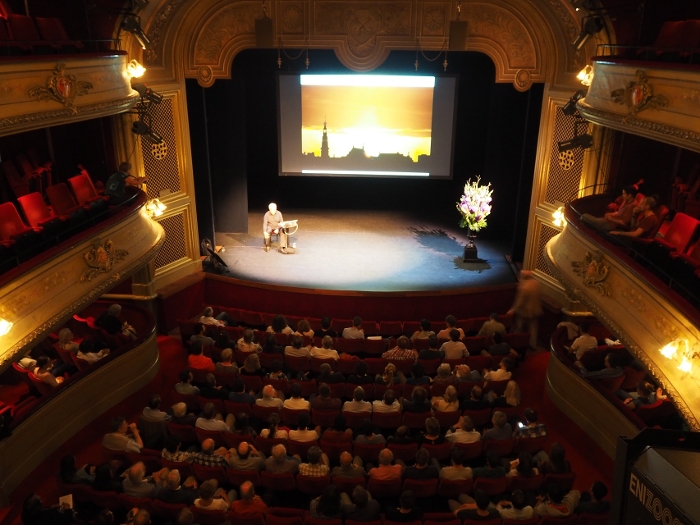 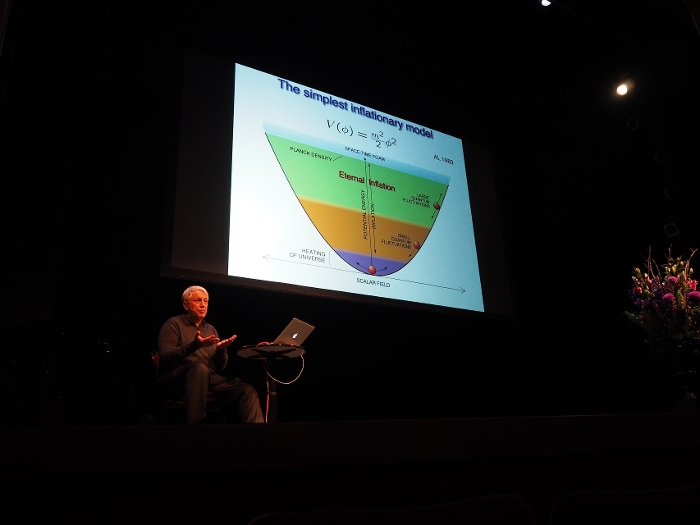 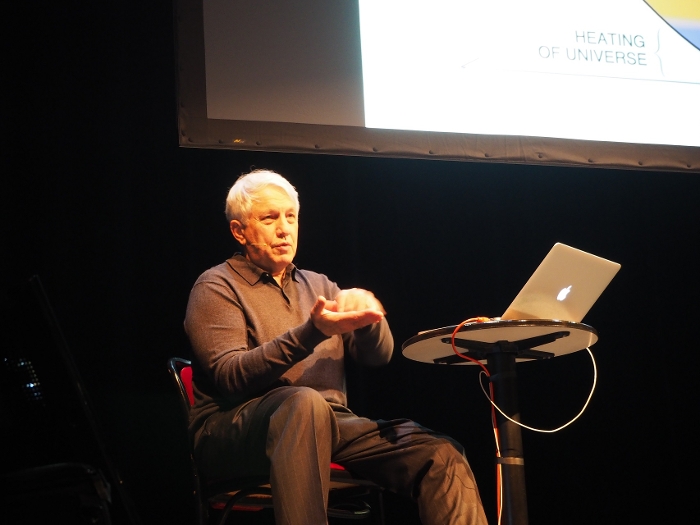 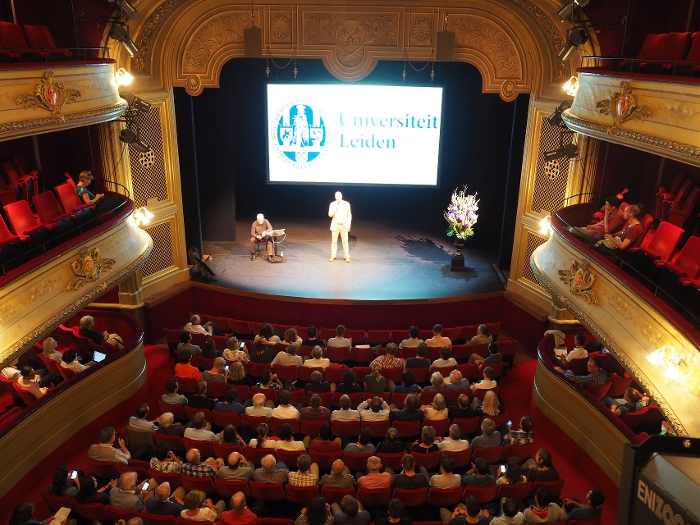 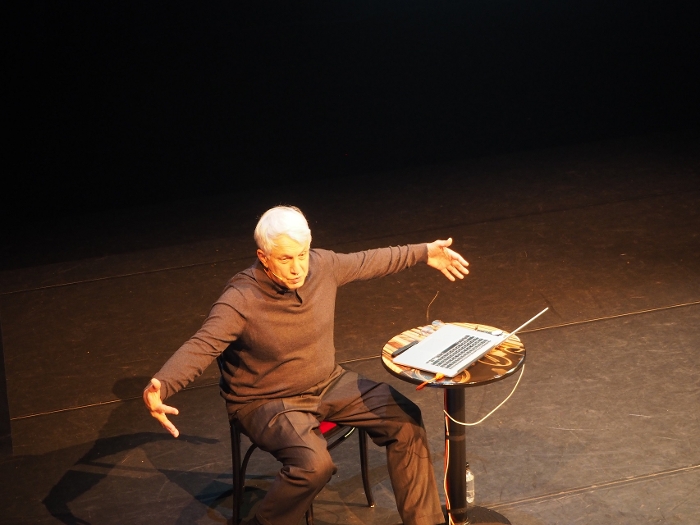 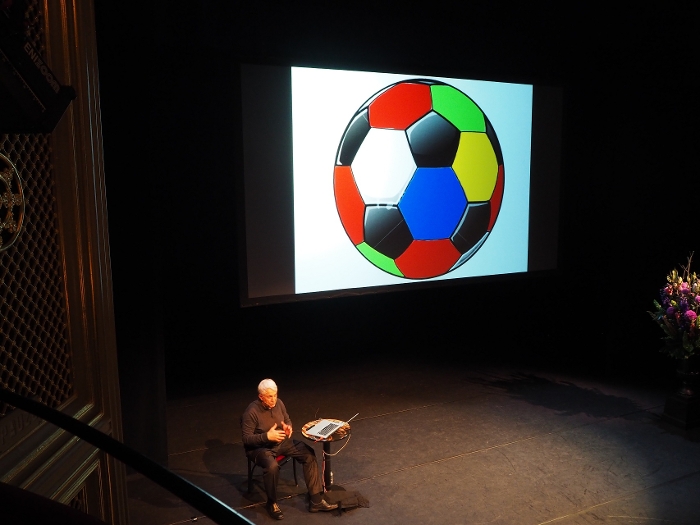