Experience for yourself what studying is like, or explore the city where you will be attending lectures. On Saturday 11 February, future students came to an Experience Day in The Hague. School pupils, students and parents were welcome to attend lectures and tutorials throughout the day.

What made the day special was that it was the first Experience Day in the new Wijnhaven location, in the administrative heart of The Hague. In Wijnhaven, the Faculty of Governance and Global Affairs presented Public Administration, and the Faculty of Social and Behavioural Sciences launched the English-language bachelor's specialisation in International Relations and Organisations. In addition, future students of Leiden University College The Hague joined the Experience Day at their residential campus in The Hague. 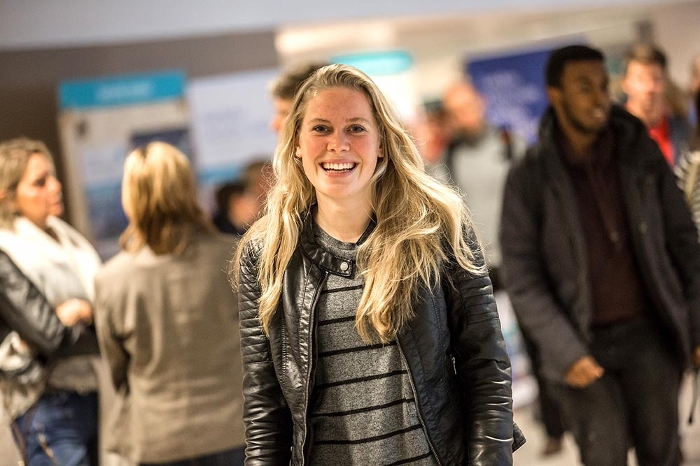 Eline from Maasland (South Holland), currently in her final year of pre-university education, had come to try out Public Administration. She had already visited the Public Administration stand and was interested in the specialisation in Economy, Administration and Management. Today she wanted to find out more about the content of the programme. Eline: 'I think this specialisation is the right match for me because I'm really interested in economy but I'm also keen to look for solutions for societal issues.' 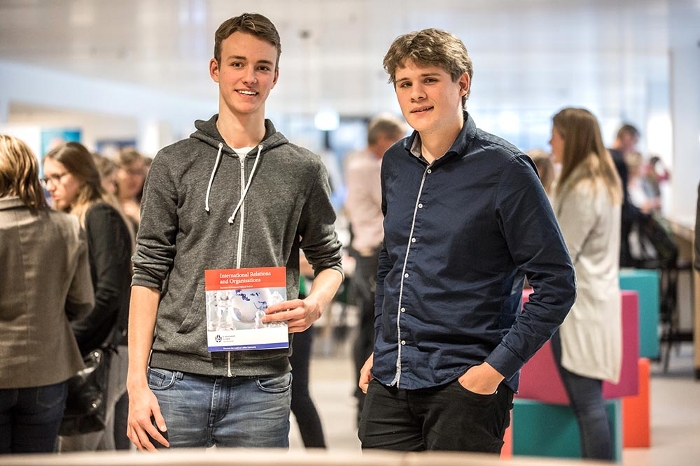 Thomas (left) and Thieu (right), two friends from Vught, came to the Experience Day in The Hague to try out International Relations and Organisations. Thomas is exploring the options for a follow-on programme, and is hesitating between Political Science and International Relations and Organisations. He hopes that the Experience Day will help him make a final decision. Thieu is not quite sure whether he wants to start a follow-on programme immediately after his final exams this summer and is thinking about a gap year. Unlike Thomas, he had not been at the Open Day, but as soon as he heard about the Experience Day, he was keen not to miss the opportunity. 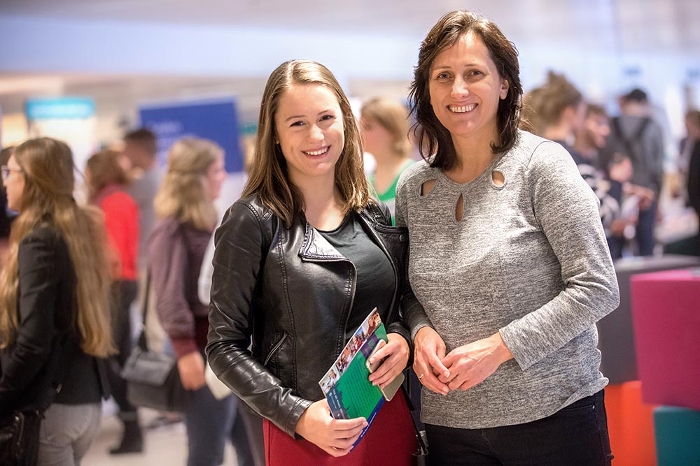 Marjolein is in her fifth year of pre-university education and came to the Experience Day with her mother. She had already looked up information on the Public Administration programme on internet and watched a film about the location where she would probably be studying. 'It meets all my expectations; it's just lovely here!' Marjolein is interested in Public Administration at Leiden University because it means she will be close to the action, right at the administrative and political heart of the Netherlands, but she can also be part of the vibrant student life that a typical student city like Leiden has to offer. She wants to study Economy, Administration and Management because this specialisation gives students a broad training and later she can choose whether to go into the public or private sector. 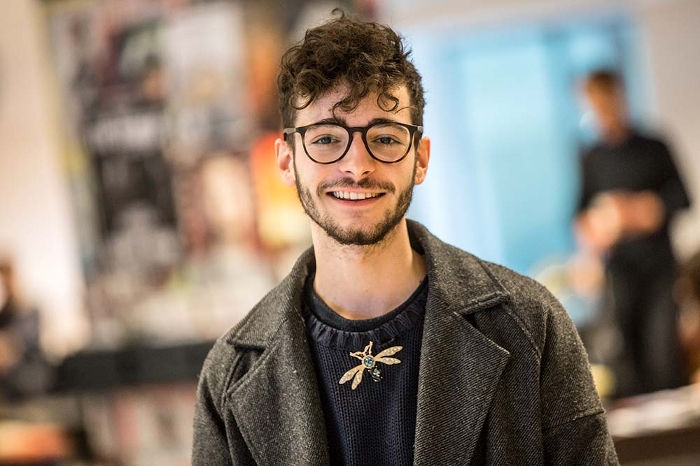 Lilian comes from France and has lived in The Hague since Septemer. He studied for six months at the Royal Netherlands Aademy of Visual Arts but soon realised that this was not the right programme for him. Having realised that his love of politics was greater than his love of art, he dediced to come to the Experience Day for International Relations and Organisations.  Once he has graduated, he hopes to enter the diplomatic service. 'There are lots of diplomats in The Hague; it's a true diplomatic environment, that offers a lotofo pportunities for the future. And I love being in The Hague!' After the Experience Day, Lilian is 99% sure of his choice; the only thing that is giving him some doubt is that he wants to learn Arabic so that he can work in the Middle East later. He learned that his ideal combination was possible with the International Studies programme in The Hague. He is going to look at the programme in more detail. 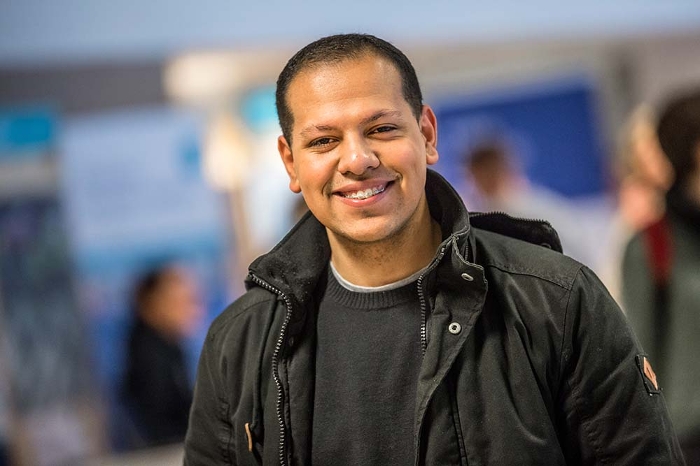 At the moment, Youssef is a first-year student at a university of applied sciences. Once he has passed his first year, he wants to transfer to an academic university. His aim is to be able to contribute to society later as a policy officer within the public sector.  'On my way here I passed the Ministry of the Interior and Kingdom Relations. Impressive! The Hague is the seat of politics and I'm really keen to get to know the city!' His reason for choosing Leiden University rather than another university closer to home is that the Leiden programme is taught in The Hague. 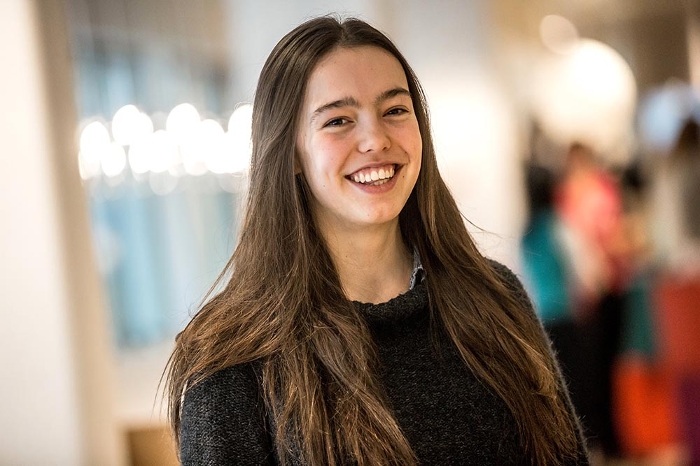 Ella flew over from England with her father specially for the Experience Day. She is hoping to start the International Relations and Organisations programme in September.  When asked why she wants to study in the Netherlands at Leiden University and nowhere else, she said: 'There's a big international community in The Hague, and lots of international opportunities for later, once you've graduated.' And she went on: 'Dutch people are so down to earth and open, and I feel comfortable here. That could be because my mother originally came from the Netherlands. I'm really looking forward to studying here.'