word productions changes as a function of age. Children are asked to name pictures, colours, numbers, or positions of stimuli shown on the screen of a computer, and reaction times are determined. This is done in different task contexts. For example, in one experiment children are asked to name the colours of stimuli shown on a computer screen. In this experiment, the stimulus is either a meaningful picture (e.g., a blue boot) or an abstract shape (a blue scribble). Five-year-old children show longer colour-naming reaction times in response to meaningful pictures than in response to abstract shapes. There is no evidence for this effect in twelve-year-olds (La Heij & Boelens, 2011). The effect, and its dependence on age, can be understood in terms of the development of executive control. Our work leads to new measures of executive control, and these can be used not only for studying typically developing children but also for studying the elderly, children with autism, developmental delays, ADHD, ADD, or Tourette’s syndrome. 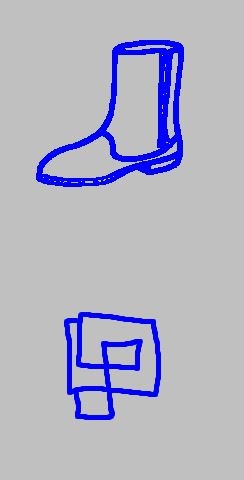