Funded by a NWO Vidi grant, this 5-year project consists of a full-scale new study of the old Dubois fossil collection curated at Naturalis, as well as new fieldwork at the Trinil site in Indonesia

In the 1890s, the Dutch scientist Eugène Dubois proved Darwin right by finding the first fossils of our extinct relative Homo erectus at Trinil on Java (Indonesia). Since then, one of the major questions of humankind has been to find out “what made us human”. H. erectus was morphologically in many ways like us, and the first hominin species to spread over Africa, Eurasia and Southeast Asia from about 1.8 Ma onwards. However, it is still unknown what behavioural and lifestyle characteristics caused H. erectus to achieve this cosmopolitan distribution. I contend that the site of Trinil on Java is the ideal location to study this research question: our recent discovery of an engraved fossil shell from Trinil, published in Nature, indicates that behavioural differences between Javanese H. erectus and modern humans may be smaller than previously thought. The joint Indonesian-Dutch Studying Homo erectus Lifestyle and Location (SHeLL) project aims to establish the geochronological, climatic- environmental and behavioural context of H. erectus at Trinil, to resolve hominin biogeography on Java and ultimately “what made us human”.

The project comprises analysis of existing fossil collections from Trinil and an integrated geo-archaeological re-excavation of Trinil, providing a unique opportunity to look with new eyes at a flagship site of human evolution. Three subprojects have been defined:

This project (1 January 2018-1 January 2023) will improve understanding of the evolutionary history of our lineage. 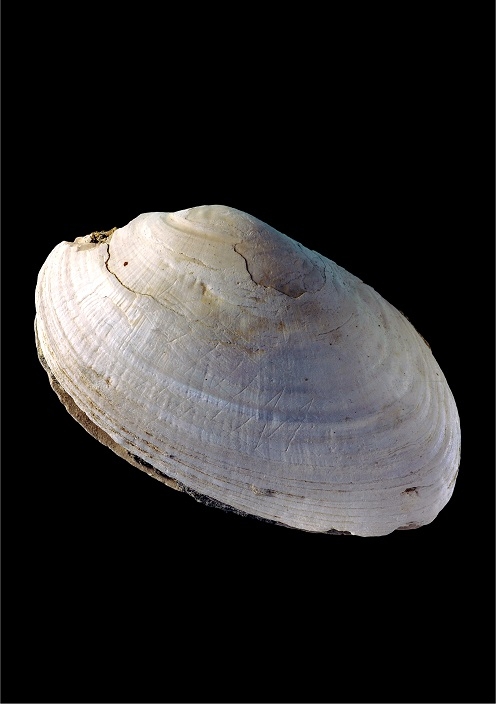