This book provides an economic history of Portugal over the course of eight centuries, from 1143 through to 2010 and situates Portugal's economic growth within the context of European development. It also responds to fundamental questions about when, how and why the economy expanded, stagnated or contracted. 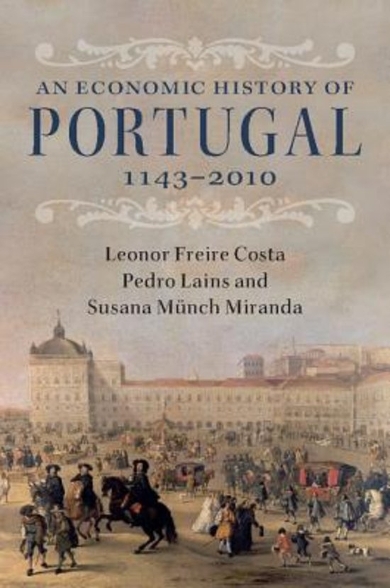 This book offers a fascinating exploration into the evolution of the Portuguese economy over the course of eight centuries, from the foundation of the kingdom in 1143, when political boundaries began to take shape in the midst of the Christian Reconquista of the Iberian Peninsula, and the formation of an empire, to the integration of the nation into the European Communities and the Economic and Monetary Union. Through six chapters, the authors provide a vibrant history of Portugal's past with a focus ranging from the medieval economy and the age of globalization, to war and recovery, the Atlantic economy, the rise of liberalism and patterns of convergence. The book provides a unique long-term perspective of change in a southern European country and its empire, which responds to the fundamental broader questions about when, how and why economies expand, stagnate or contract.