PhD defense: What is a 'scientific breakthrough?'

Jos is a PhD candidate at Leiden University’s Dual PhD Centre in The Hague and an external doctoral student at the Centre for Science and Technology Studies (CWTS). His PhD research relates to research excellence and scientific discovery.  This topic has become increasingly important – especially among science policy makers and research funding agencies - in terms of added values of cutting-edge scientific research for world science, but also the impact of scientific breakthroughs on technological development and innovation. 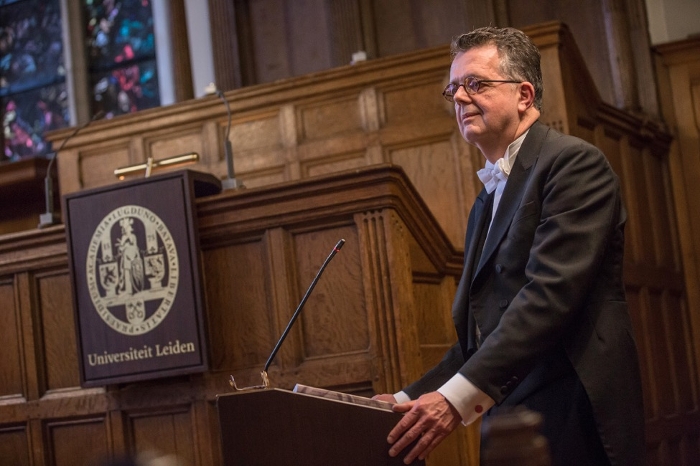 By asking himself the key question “what is a scientific breakthrough?”, it quickly became clear that there is no single best answer. The concept itself ill-defined and its relationship with the underlying general notion of “research quality” is fuzzy. There is no common understanding,  and certainly no performance criteria, on what “research excellence” actually is. Not surprisingly, nobody knows how to operationalize “scientific breakthrough” in a generally acceptable way. However, researchers do receive awards and prizes for outstanding scientific achievements. Their research publications are often highly cited, but ultimately we rely on expert opinions to label an exceptionally important scientific discovery as a “breakthrough”. Those who perceive Nobel Prizes are seen as being “excellent”.

In this PhD studies, Jos took upon himself the task to insert a degree of objectivity and measurability into the process of identifying scientific breakthroughs more systematically. Some work has been done on this topic, by a handful of researchers worldwide - but nothing systematically, and certainly not across global science as a whole. Having access to many millions of research publications, covering all fields of science, Jos developed and applied a series of computerized search algorithms to detect those particular publications that might present breakthrough scientific discoveries. Hundreds of potential breakthroughs were identified. Referring to them as “breakouts”, these publications have peculiar citation impact profiles: they are cited, by researchers working in the same field, differently than most other research publications.

The key methodological and technical challenge was to detect these breakouts as soon as possible: within three years after publication. His five “early stage detection algorithms” were based on the citation patterns he detected in his series of empirical case studies of acknowledged scientific breakthroughs during recent decades, such as Graphene, which are described in separate chapters of his dissertation. 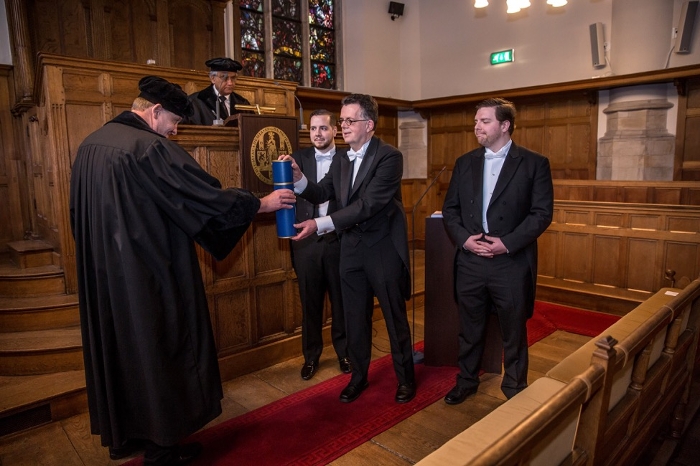 Have the search algorithms succeeded in detecting breakthroughs? In his final analytical chapter Jos describes the results of his small-scale validation study. By checking his lists of breakouts against Nature’s “Top 100 discoveries” list and some other impact indicators of research excellence, it becomes clear that his algorithms are indeed capable of detecting a significant share of these acknowledged breakthroughs - without any prior knowledge by subject experts. The hit rates depend on the detection algorithm, where his “cross-disciplinary impact algorithm”  performed best in this case.

Having successfully demonstrated the analytical potential of his approach, other detection methods have yet to be explored and applied. And many challenging research questions remain; for example, does the size of a research team affect its likelihood to produce a breakthrough discovery - and if so, how? The last chapter of this thesis describes various options for interesting follow-up research and development. 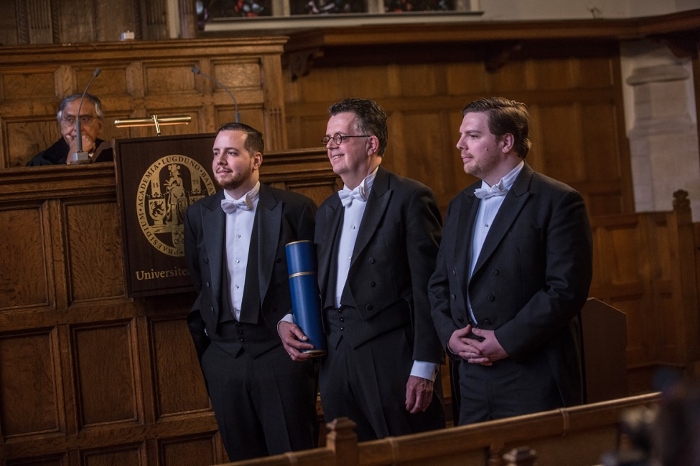