Three researchers at LUCL have been awarded a VENI-grant by NWO.

Three researchers at LUCL have been awarded a VENI-grant by NWO. 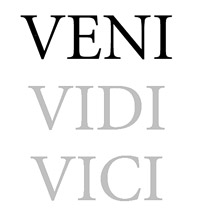 Victoria Nyst will carry out a research project entitled The role of hearing signers in the development of channel specific structures in sign languages of deaf communities.
Both Bart and Victoria will carry out their research at LUCL.

Jenny Audring will do research on The complexity of gender. The institute where her research will be carried out is yet to be decided.

For more information and a list of all Veni's that have been awarded, see the announcement on the NWO website.