Leiden University Libraries (UBL) has been able to acquire four remarkable medical manuscripts partly thanks to support from the Friends of Leiden University Libraries, the Pieter van Foreest Stichting and the Van de Sande Fonds. All four are largely written in Dutch and can be dated between 1595 and 1800. Together they offer hundreds of medical recipes, of various origin.

The oldest of the four manuscripts contains a collection of both regular and folk medical recipes to cure all kinds of ailments, originating not only from trained physicians but also from sailors, soldiers, wise old women and craftsmen. All were allegedly put to the test by the author himself. 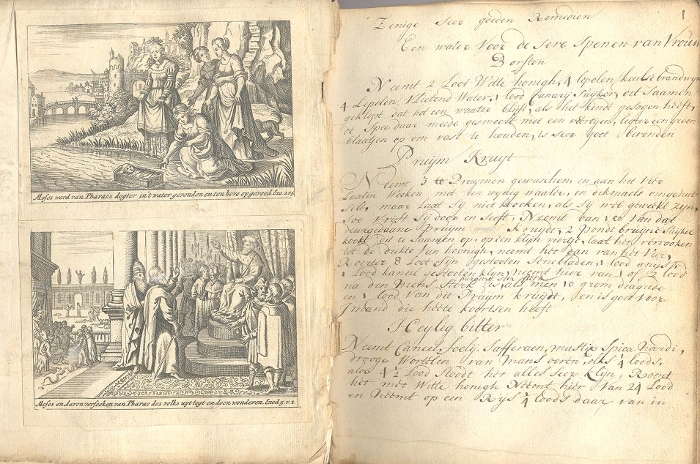 The manuscripts provide a unique source for the study of medical and pharmacological practice in the Netherlands from the sixteenth through the eighteenth centuries. They offer opportunities for research into how scientific medical knowledge in Latin was transmitted in the vernacular, as well as the purposes and target groups of such texts. 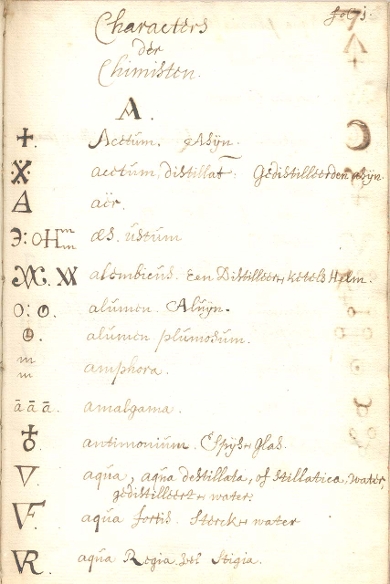 The recently acquired manuscripts are a wonderful addition the Bibliotheca Pharmacia, the collection of pharmaceutical books amassed by Jaap van de Sande (1916-2001), a pharmacist and bibliophile from Zeeland, which was donated to UBL in 2010. This collection contains beautiful and rare printed books and manuscripts in the fields of botany, pharmacopoeia (books containing directions for pharmacists) and books on the Swiss physician, botanist, iatrochemist and astronomer Paracelsus (1493-1541). The Bibliotheca Pharmacia and other medical and pharmaceutical printed books and manuscripts are one of the primary focuses of Special Collections, which can be expanded thanks to the support of a number of funding bodies.