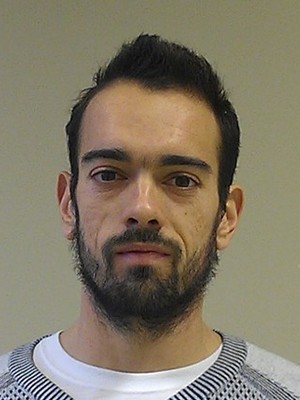 Networks in material science appear in a broad range of contexts and scales. Such diversity is driven, among other things, by a large number of different interactions that may occur on a permanent or ad-hoc basis within various basic building blocks of matter: atoms, molecules, colloids, granules, fibers, etc. Many physical properties of such materials are defined by the network topology rather then the nature of the building blocks, and much effort has been directed to understanding how these networks are formed and how one can manipulate the corresponding formation process by tuning the system parameters.