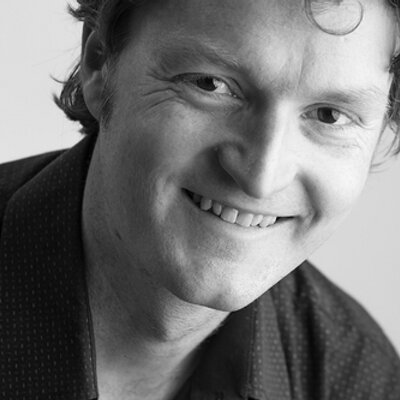 Most research on segregation in social networks considers small circles of strong ties, and little is known about segregation among the much larger number of weaker ties. This article proposes a novel approach to the study of these more extended networks, through the use of data on personal ties in an online social network. We illustrate this method’s potential by describing and explaining the degree of ethnic and gender segregation on Facebook among a representative survey of adolescents in the Netherlands (N = 2,810; ~1.1 million Facebook friends). The results show that large online networks are more strongly segregated by ethnicity than by gender. Drawing on the same survey data, we find that core networks are more segregated in terms of ethnicity and gender than are extended networks. However, an exception to this pattern is personal networks of ethnic majority members, whose core networks are as segregated by ethnicity as their extended networks. Further analysis suggests this exception is due to their larger population size and the ethnic segregation of their social settings. We discuss the implications of these findings for the role of structural opportunities, homophily, and balance.

This talk is part of a series of seminars organized within an ongoing scientific initiative called "Leiden Complex Networks Network (LCN2), which aims at bringing together scientists with a common interest in both theoretical models and empirical analyses of complex networks and random graphs. The LCN2 community that is being established shares the approach of using networks for describing real-world complex systems and aims at developing related analytical and numerical methods, while also being open to other research approaches for studying complex systems. The talks are designed for a broad audience, allowing for constructive exchanges of ideas between scientists from different disciplines. Both during and after the talk, some drinks and snacks are provided.