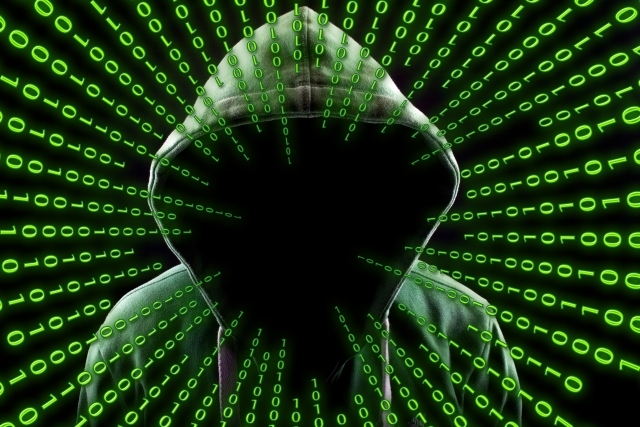 In explaining the origin, development and effects of cyber conflicts, social scientists have used all major International Relations paradigm except for psychological approaches. This lecture aims to assess the methodological viability and exploratory power of cognitive approaches in the issue area.

Two cases are analysed. The first focusses on crisis decision-making during the so-called Estonian cyber-war. It is argued that an inherent bad faith image of their Russian neighbour and a search for consistency led Estonian decision-makers believe in a state-led campaign despite lots of ambivalent evidence.

The second case study is concerned with Chinese internet controls and the US State Departments internet freedom agenda that seems to be informed by ‘lessons of Cold War history’ and, in particular, the metaphor of a cyber-wall. Such reasoning results in an overemphasis on anti-censorship efforts and a disregard for internet surveillance in authoritarian countries. Both case studies demonstrate that cognitive approaches are viable tools for analyzing cyber conflict and for inferring policy recommendations.

This guest lecture starts at 13:00 sharp.