Remote Sensing and the Roman Military 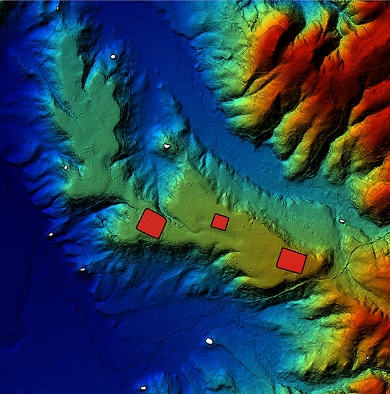 The Digital Archaeology Group is pleased to welcome José M. Costa-García from the University of Santiago de Compostela to present on Remote Sensing techniques (including aerial photography, satellite imagery, aerial photogrammetry, airborne LiDAR) and Roman Military Archaeology.  His talk is entitled ‘The “silent revolution”: the impact of digitalisation on the Roman Military Archaeology in NW Iberia’. For more information please read the abstract below or visit the DAG facebook page.

The “silent revolution”: the impact of digitalisation on the Roman Military Archaeology in NW Iberia

Until not so many years ago, the majority of the studies on the Roman conquest and military occupation of NW Iberia were very dependent on the analysis of the scarce literary and epigraphical sources. During the decade of 1990-2000, the development of urban archaeology and the use of new field survey methods led to the awakening of Roman Military Archaeology as a discipline in Spain. The new data contributed to change the previous, static visions, but also laid the foundations for a new revolution to come.

The increasing availability of new geographical data and the general process of digitalisation in Archaeology implied the growth of cost-effective, specific methodologies based on the combination of remote sensing techniques (aerial photography, satellite imagery, aerial photogrammetry, airborne LiDAR), GIS software and archaeological field survey. Thanks to these resources, we have assisted to the discovery of new sites and to the diversification of the archaeological evidence related to the military presence in these territories during the last decade. Moreover, this phenomenon also led to the democratisation of the archaeological research as a whole.

Though, the Roman Military Archaeology in Hispania still lacks studies characterised by an holistic perspective. To what extent these data, resources, techniques and methodologies can help us to build up new narratives on the conquest and occupation of NW Iberia?