Fieldwork Dealing with an Endangered Language

In this lecture, nine issues surrounding an endangered language with a case of Nobíin Nubian language. These are particularly relevant when investigators conduct their fieldworks. It is also important to be aware and act on for non-linguists, such as archaeologists and anthropologists, who work in places where an endangered language is spoken.

Some of the issues to be discussed are: When using the Nobíin Nubian language as a medium, what should be known about the language situation of the place being investigated? Are there any activities for the revitalization of endangered languages? Is there any plan for documenting the memories of the inhabitants?  How is information being delivered to the residents in their own languages? 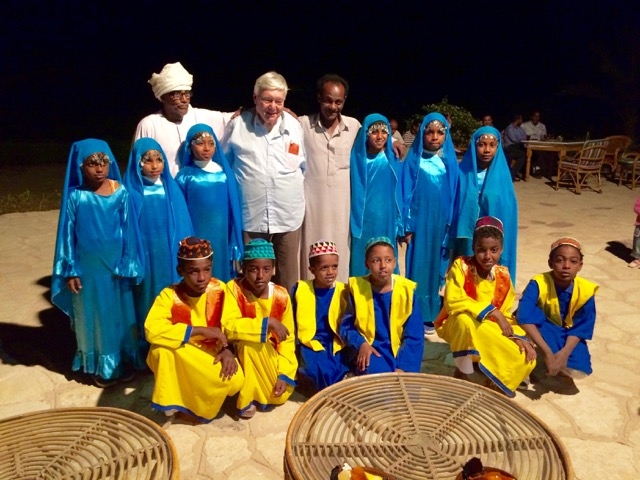