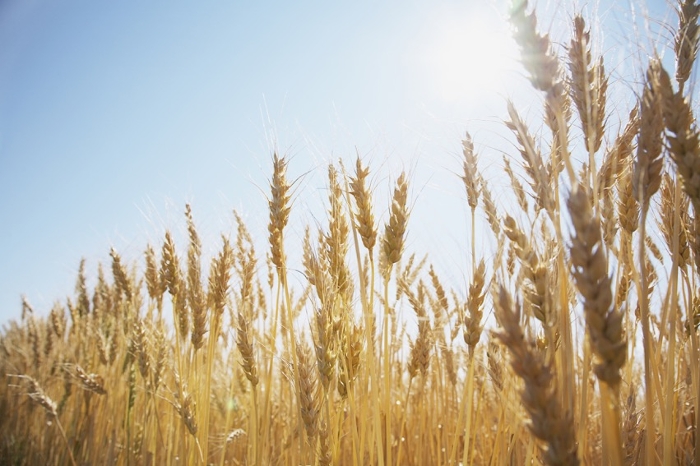 This talk gives an account of early sedentary lifeways in an area that seems to have had a key role in spreading while rephrasing the Neolithic lifeways from the Balkans to Central Europe in the 6th to the early 5th millennium cal BC.

Based on new research in the south western Carpathian basin, I am giving an outline of the major events regarding contact, cultural impact and migration in the Sárköz in the South Hungarian Danube flood plain and its adjacent hills in Transdanubia. In order to trace back some of the cultural, social and demographic changes over the roughly 1500 years, the newly found archaeological record is supplemented by geoarchaeological, zooarchaeological, osteological, aDNA and stable isotope analyses, a palaeopathological investigation, and three hundred radiocarbon data evaluated with Bayesian statistics.