On Thursday 11 February, Erik-Jan Zürcher will deliver a lecture on unionists and kemalists in the lecture series "What's NEW?! Current Research on Islam and the Middle East."

Until the end of World War II Turkey was ruled by a political elite that shared a common background: that of having grown up in the Ottoman Balkans and Aegean and of becoming refugees when these areas were lost in 1911-1913, as well as that of having been members of the Committee of Union and Progress that brought about the constitutional revolution of 1908 and that ruled the Ottoman Empire in its final years. In the lecture I will look at four members of this elite and try to establish how their experiences in the Balkans before 1913 and in Anatolia during World War I shaped their policies in the republican era (1923-1938). Special attention will be paid to the links between the Armenian genocide and the Kurdish policies the republic developed after 1925.” 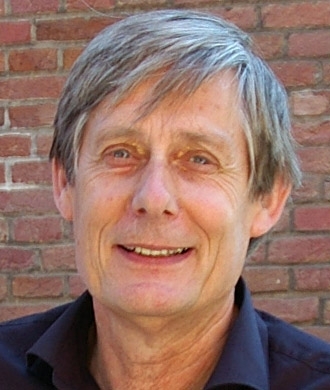 Erik-Jan Zürcher (Ph.D. Leiden, 1984) has been a full professor of Turkish Studies at the University of Leiden since 1997. In 2008-2012 he was general director of the International institute of Social History in Amsterdam. Since 2012 he has also been affiliate professor at Stockholm University. In 2008 he was elected a member of the Royal Netherlands Academy of Arts and Sciences (KNAW).

His main research interest is the political and social history of the late Ottoman Empire and the early Turkish Republic on which he has written or edited thirteen books. Another research interest is the comparative history of military recruitment and employment, on which he has recently (2013) published a 685 p. volume called Fighting for a Living. His most recent publication is Jihad and Islam in World War I (Leiden University Press, 2015).

Zürcher has so far been principal advisor for nineteen successfully defended Ph.D. theses and is currently advising on ten more.