The error of Roman aesthetics 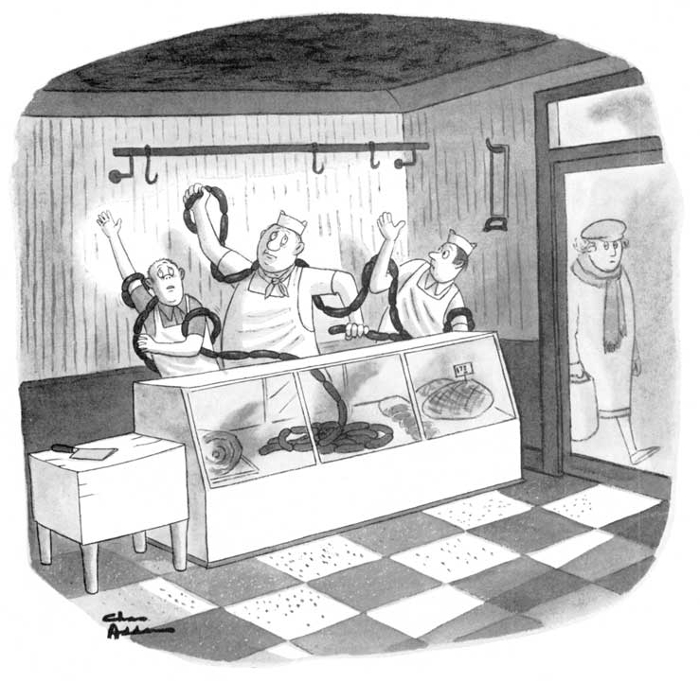 This paper tests the concept of ‘error’ and the related verb ‘errare’ as a productive lens for rethinking the history of Greek art as written under Rome and calibrated in the Renaissance. Today, discussions of ancient art-criticism privilege technical terms such as ‘akribeia’, ‘aletheia’, ‘decor’ and ‘symmetria’.

Discussions of Rome’s reception of Greek art stress the need for elites in the late Republic and Empire to perform their artistic expertise, with Petronius’ Satyrica providing an elegant caricature.

Yet this emphasis represents but one way of telling the story of Greek art’s naturalism and appropriation. Pliny’s favourite painter Apelles, whose work was said to be unsurpassed in its ‘venustas’, is renowned in antiquity as much for his mistakes as his achievements, and for actively encouraging his audience to find fault with his productions.

Zeuxis and sculptors Euphranor and Myron are criticised and praised for the peculiarities of their perception, and infamous figures such as Daedalus and Perillus. Not known for errors of perception but for more grievous ethical failings.

Gombrich's language of 'making and matching' is thus rendered as 'trial and error', a formula that casts the problems of producing art that is 'similis veritati' in a new light.

In Rome, meanwhile, it is not just Trimalchio and friends who get it wrong: Claudius cuts Alexander's face from a painting by Apelles and Nero scars a statue of Alexander by having it gilded. Add Pliny's moralising, and Rome's entire appreciation of Greek art could be described as 'one big error'.

Error makes the Roman reception of Greek art the paradigm for how art must be received. Just as the artist can never get it right, nor can the viewer of art get it right, for getting it right is not what art does or enables.

The inherently allusive quality of art always invites its viewers to see more, but seeing more is always excess. Seen like this, recent scholarship is rendered radically reductive. Why privilege reason?