Sensibility in the museum at the end of the Age of Reason: Lenoir’s Musée des monumens français 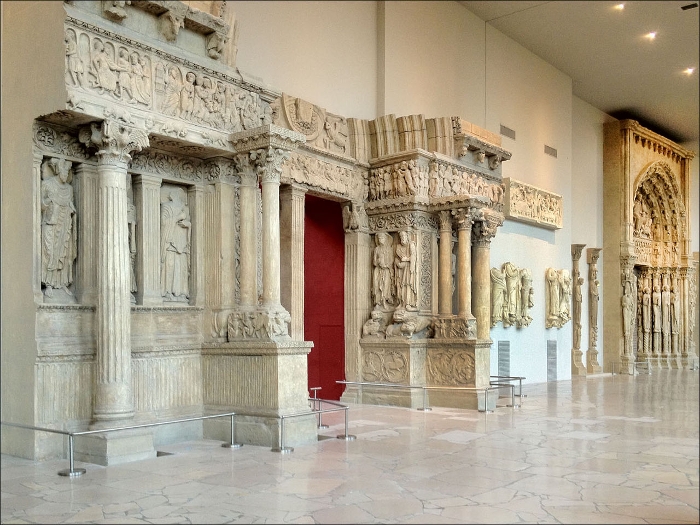 Built on and from the ruins of France’s history, Lenoir’s Musée des monumens français represents one of the great triumphs of scene-setting in the museum. Housed in a former convent, and exhibited in roughly chronological order in a series of « century rooms », were numerous monuments recounting France’s art and history. This paper hopes to show that their effect was heightened by the use of literary models, more particularly the cult of sensibility popularized by Rousseau, in an attempt all the better to engage the spectator. For the mnemohistory of France, material agency apparently mattered a lot.